Which artist sang the song Get Lucky 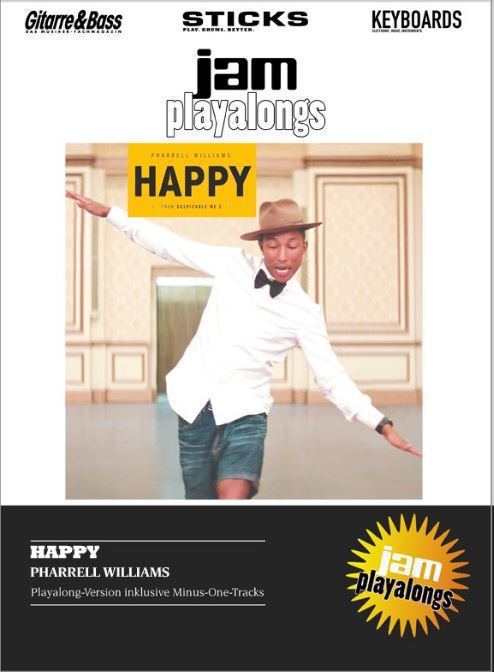 The man has worked as a producer for artists like Kelis, Snoop Dogg, Beyoncé, Justin Timberlake, Mystikal, Jay Z, N’Sync, Britney Spears, Nelly and Madonna and knows what success feels like. Even so, Pharrell Williams did not become known to a wide audience until 2013. Daft Punk, the French electronica duo, brought him into the studio for the production of their album “Random Access Memories”, and with the help of guitarist Nile Rodgers, the mega-hit “Get Lucky” was created, a successful homage to the best times of disco-funk of the Chic brand. With "Happy" Williams landed his first number one hit as a solo artist in late 2013. The website 24hoursofhappy.com gave a huge boost to the success of the single. Under the motto "The World's First 24 Hour Music Video", a wide variety of people, including some celebrities, dance to the song around the clock. This quickly found imitators and new “Happy” videos were created all over the world. For the actors and the director of an Iranian version, the release on May 19, 2014 was fatal. They were arrested by the religious police for unveiled dancing and were only released after global protests. Their draconian sentences were eventually suspended.

You can find them here Playalong versions of the song "Happy" by Pharrell Williams - as a complete mix (with all instruments & vocals) and as minus one versions for all instrument groups to play along or sing along. Practice, jam, have fun!

This jam playalong package contains the following versions and jam tracks of the song: