Iran is suffering from some environmental disasters

They are waiting for their trial - for more than 560 days. Eight Iranian environmental activists are charged with espionage and high treason. Two of them, Nilufar Bayani and Sepideh Kashani, have been on hunger strike since early August, reports Human Rights Watch. The members of the group were arrested by the Iranian Revolutionary Guard's secret service in January 2018. Since then, they have been in the notorious Evin maximum security prison in the north of the capital Tehran.

Human Rights Watch said three other members of the group, Human Jokar, Amir Hossein Khaleghi and Taher Ghadiri, have now started hunger strikes. The detainees demand a fair trial and, above all, their release on bail. 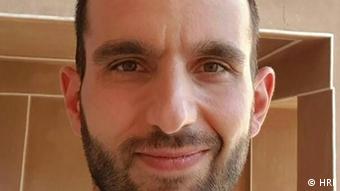 Sam Rajabi: in custody for 560 days

Mysterious arrests and trials with serious consequences for those affected are not uncommon in Iran. But the case of the environmental activists is particularly obscure. The fight against environmental pollution in Iran is a highly political and at the same time sensitive issue. Iran suffers from enormous water shortages. The destruction of nature and forests and especially the water reservoirs for economic reasons have left their mark. The Revolutionary Guards or other state institutions have a financial stake in many commercial enterprises that do not care about sustainability.

"The biggest concern for us is that we don't know anything about the trial," said Katayoun Radjabi, sister of the detained activist Sam Radjabi, in an interview with DW. "My brother was arrested on January 25, 2018 with eight other nature conservation activists in Iran and has been illegally held in custody since then. The charge is espionage and cooperation with hostile states." Cooperating with countries like Israel and the US is one of the most serious crimes in the mullah state. 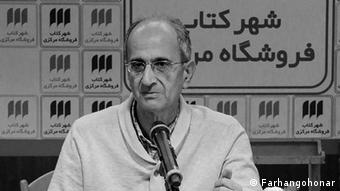 Among those arrested in January 2018 was the well-known environmentalist Kavous Seyed Emami, founder and head of the Persian Wildlife Heritage Foundation (PWHF). He was found dead in his cell a month after his arrest. Authorities said he took his own life, a claim that has not been investigated or proven, mainly because the "suicide" occurred in a prison where prisoners are monitored around the clock.

The processes behind the prison walls are completely unexplained - as is the conduct of the litigation. So far, the activists had appeared several times in closed court sessions. "In October 2018, our lawyer Mohammad Hossein Aghasi was given the opportunity to represent my brother before the examining magistrate," says Katayoun Radjabi, who lives in Germany. "The charge of espionage, which can be punished with the death penalty in Iran, has been dropped. However, he was charged with working with the US conservation agency seven years ago and endangering internal security." 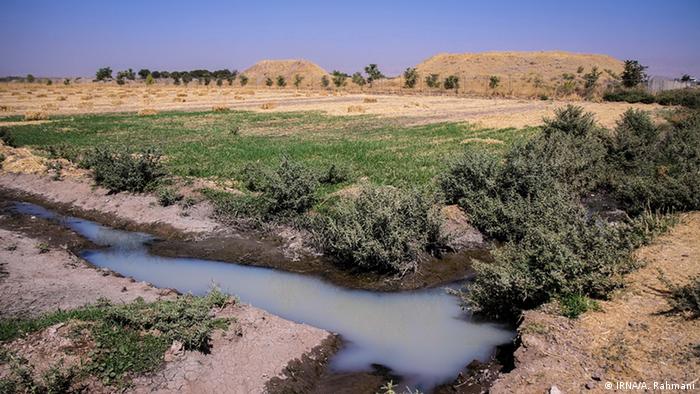 In the meantime, attorney Aghasi is no longer allowed to defend the accused. When the charges were officially read out at the end of January 2019, Judge Sam Radjabi said that his defense counsel was undesirable. No reason was given.

Not a fair trial

"In Iran, a criminal is brought to trial within a very short time. The environmental activists, on the other hand, have been in custody for over 18 months - although the Ruhani government and the head of the Iranian environmental protection agency have made it clear that the espionage allegations against the environmentalists are false," says Dr. Adolkarim Lahiji, lawyer and President of the International Federation for Human Rights, who is prosecuting the case.

The country's National Security Council and several MPs have also determined that there is no evidence of the espionage allegations against the environmentalists. In an interview with DW, Abdolkarim Lahiji said that this case was "full of illegality from the start" and "far from a fair trial."

In the past few weeks, more than 100 academics in Iran have called for the environmental activists to be released in an open letter to Justice Minister Ebrahim Raisi, who is known as a hardliner. Another 90 environmental initiatives in Iran call for a fair trial and the right to defense lawyers for the detained activists. The authorities have not yet responded. According to Human Rights Watch, the detainees' families are being pressured to remain silent on the matter.