Why are there still mental illnesses

Do you sometimes have the feeling that our world is getting more and more stressful? That more and more people complain of fear and depression? Could it be that globalization, digital media consumption, economic crises and alienation are making us increasingly mentally ill? Are we perhaps even living in an age of depression?

It is true that some people feel more stressed than they used to. This has something to do with the changes in the world of work over the last few decades. Physically tough jobs have lost their importance, but the mental requirements have increased: social skills, personal responsibility and lifelong learning to keep up with the constant changes. As a result, many people with mental disorders struggle with problems that they previously did not have to the same extent. However, there is no empirical evidence that such developments cause more disruptions. Today's working conditions make it difficult for some people to participate and create a need for treatment for those who can no longer keep up; but they do not make you sick per se. 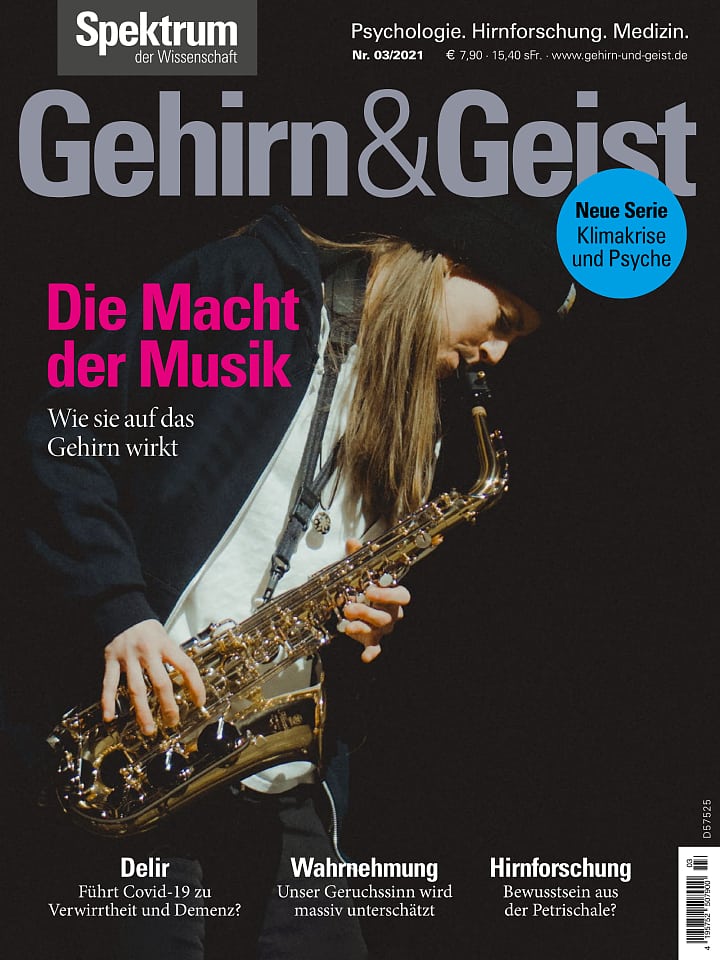 Because in general we can adapt surprisingly well to new requirements. This also applies to the accelerated world of work. And we shouldn't forget that some things have changed for the better over the past few decades: our standard of living has risen, health care is almost never, and we can shape our lives more freely than most generations before us. These are all important resources that counteract mental disorders.

Epidemiological field studies examining the prevalence of mental disorders in the German population do not suggest that mental disorders are becoming more prevalent. They find a relatively constant prevalence of 20 to 30 percent - for example the “Federal Health Survey” or the “Study on Adult Health in Germany” (DEGS) from 2009 to 2012. In such large-scale studies, an extensive sample of depicts the population in terms of important characteristics, and inquires about psychological symptoms using common diagnostic criteria. However, anyone identified as sick in such a study is not necessarily already receiving treatment and is therefore not necessarily recorded in other health statistics.

This is a crucial point, because according to the accounting data of the pension and health insurance companies, the number of psychological diagnoses has indeed increased. You may get the impression that mental illness is on the rise, simply because more people are now being treated for such problems. However, they have always existed. What is more responsible is an increased awareness of psychological sensitivities. As a result of this cultural change, more people are now taking advantage of psychotherapeutic or psychiatric treatment than was previously the case.

But a greatly expanded range of therapies is apparently not enough to counter the rise in psychological diagnoses. The health care system does not appear to be effective enough to reduce the disease burden in the population. In fact, the prevention of mental disorders and the networking of the various care and support systems in Germany can still be significantly expanded.