How successful has SpaceX been to this day

After two months in space, the two US astronauts Bob Behnken and Doug Hurley have returned to Earth from the International Space Station. The capsule of the "Crew Dragon" spacecraft from the private space company SpaceX plunged into the Gulf of Mexico off the coast of the US state of Florida on Sunday. This is the first time a private company has brought astronauts to the ISS and back again. SpaceX is owned by Tesla founder and billionaire Elon Musk.

"On behalf of the SpaceX and NASA teams, welcome back to planet Earth," said the company's flight director, welcoming the two space travelers after landing in the water. "And thank you for flying SpaceX." "It was an honor and a privilege," Hurley replied. Both astronauts are apparently doing well. 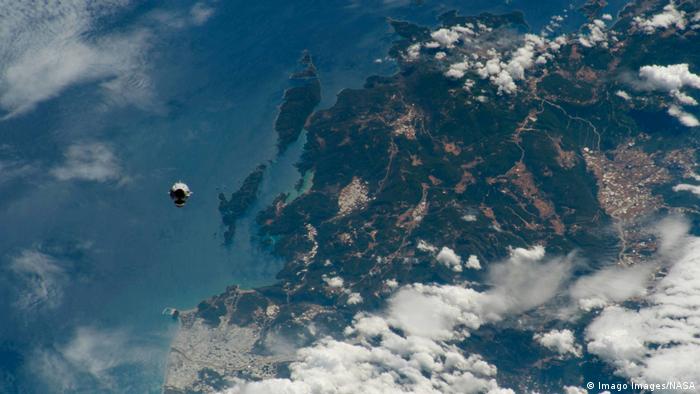 Behnken and Hurley undocked the "Endeavor" capsule from the ISS on Saturday. The journey back to earth took 21 hours. The successful landing in the ocean was an important final test of whether Musk's company could get astronauts in and out of orbit. No private company had done this before. 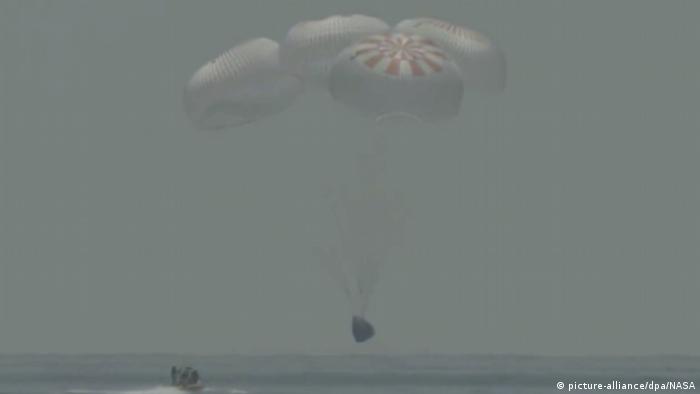 Four large parachutes opened as the space capsule entered the earth's atmosphere. In less than an hour, the vehicle braked from 28,000 kilometers per hour to 24 kilometers per hour. It was pulled out of the water by a rescue team and brought ashore by helicopter. 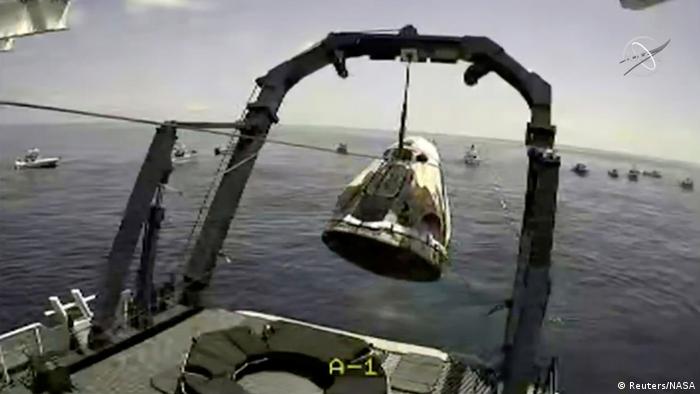 The last time astronauts flew from the USA to the ISS on the space shuttle "Atlantis" was in the summer of 2011. After that, NASA mothballed its space shuttle fleet for cost reasons and has since been dependent on Russia for flights to the ISS. At around 80 million euros per flight in a Russian Soyuz capsule, that was not only expensive, but also scratched the American ego. President Donald Trump expressed himself all the more pleased after the successful mission: "It is great that NASA astronauts are returning to Earth after a very successful two-month mission. Thank you everyone!" Landing in the water was very exciting.

NASA had actually already announced its own flights from the USA to the ISS for 2017 - but in the course of technical problems, financing difficulties and restructuring after Trump was elected US President, the project was postponed more and more.

The next SpaceX flight to the ISS is planned for the end of September. Then there will be four spacemen on board who will stay on the ISS for six months.