How does addiction come about in the human brain

Addiction and habit in the brain

In the cult film "Coffee and Cigarettes", Tom Waits and Iggy Pop sit together in a typical American diner and sip coffee. On the table is a pack of cigarettes that someone left there. Reason enough for Tom and Iggy to talk about how happy they are now that they have finally quit smoking. "The best thing about quitting," says Tom Waits, "is that I can just treat myself to one now," takes a cigarette out of the pack and lights it.

Coffee and cigarettes, why do they go so well together? Why are such habits so persistent, and when does a habit become addictive? Neuroscience over the past 60 years has put together the pieces of the puzzle that can answer these questions. And the work of two neuroscientists is now beginning to put these parts together. 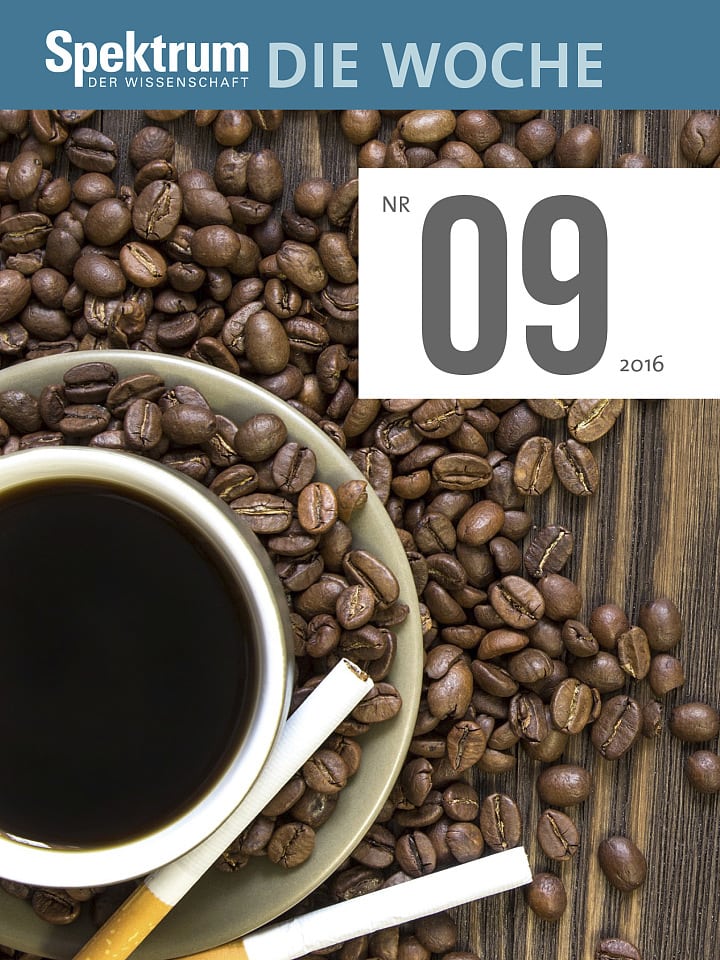 When he reached for a cigarette, the basal ganglia in Tom Wait's brain gave their okay. "The basal ganglia are a kind of command center that decides what to do next," says Nicole Calakos, a professor at Duke University in North Carolina. The basal ganglia are a group of strongly networked associations of nerve cells. They sit from the tips of the ears about an index finger inside the skull.

In targeted conscious actions, the basal ganglia act like a selective amplifier. If the cortex plans an action, the necessary motor program is sent to the basal ganglia, where it runs through two parallel paths to end up in the cortex again. But while the "direct" path reinforces the program of action in the cortex, it is inhibited by the other, the "indirect" path. The basal ganglia, as it were, accommodate a "let's go" network and a "no-let-go" network. Only if the go-to-go network wins an action is actually taken.

Nicole Calakos and her colleagues now report in the specialist journal "Neuron" that habits leave a clear signature in the basal ganglia. The researchers trained mice to press a small lever to get a treat. After six days of training, however, they made the delicacies freely available to the animals in large quantities. "In this way, we canceled the pressure of the lever for the animals," says Calakos. But even though it didn't do any good for the animals, many of them continued to push the lever, some more, some less. They had developed a habit.

After the experiment, Calakos and her colleagues examined the animals' basal ganglia. In slices of the mouse brain, they simulated the input from the cortex with electrical impulses and measured the neural activity in the go-ahead and let-go path with a fluorescence microscope at the same time. The result: the stronger the habit was in a mouse, the faster the neurons in the direct path reacted. In contrast, they were not more active than the indirect path. A head start on the let's go path seems to be the neurological basis for a strong habit.