If the fir tree pricks, it isn't

Differences between spruce and fir 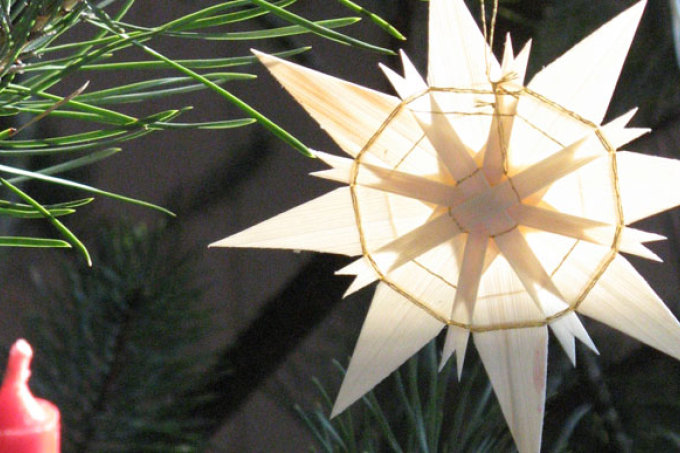 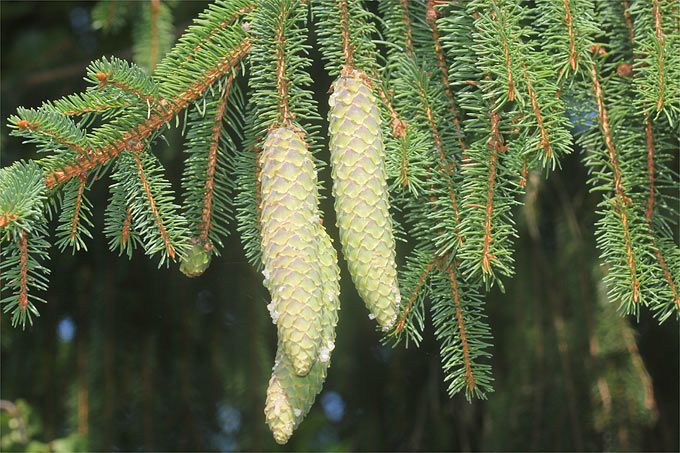 (Bremen, December 13th, 2017) What is commonly referred to as a "fir tree" is mostly a spruce in northern Germany and thus a completely different genus. It is the other way around with Christmas trees, more than three quarters of all trees sold are firs, mostly Nordmann firs. But how do spruce and fir trees differ? NABU explains so that no buyer is stupid in the negotiations for the festive needle carrier.
“The simplest test is to reach into the needles,” explains NABU Managing Director Sönke Hofmann, “if it pokes, it's a spruce.” All fir trees have blunt needles with a small notch on the tip. Their needles also sit “like suction cups” on the branch, while the spruce needles come straight out of the bark. Another distinguishing feature would be the cones that stand on the branch of the fir tree, while they hang downward on the spruce tree, but Christmas trees are usually too young for their own offspring. 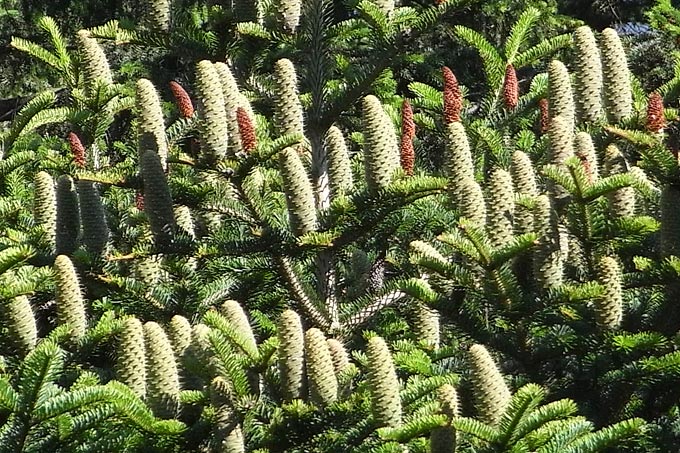 Distinguishing the individual species is a higher degree of difficulty, emphasizes the NABU. “With the Nordmann fir, the needles are divided as if with a central part, while the noble fir is needled all around.” The domestic silver fir, which is rather rare as a Christmas tree here, and the American coastal fir have the needles arranged flat. "As if they were ironed."
If the spruce needle is also green from the underside, it is an indigenous red spruce. Blue bottoms have the omorika and sitka spruce needles. "If the whole needle is blue, lay people say blue spruce, but piercing spruce would be correct", says the trained forester Hofmann, "Sitka and piercing spruce are one of the most disgusting and posh when caring for young growth in summer." Due to resin and dirt on the needles, The already uncomfortable stitches in the skin tend to ignite. 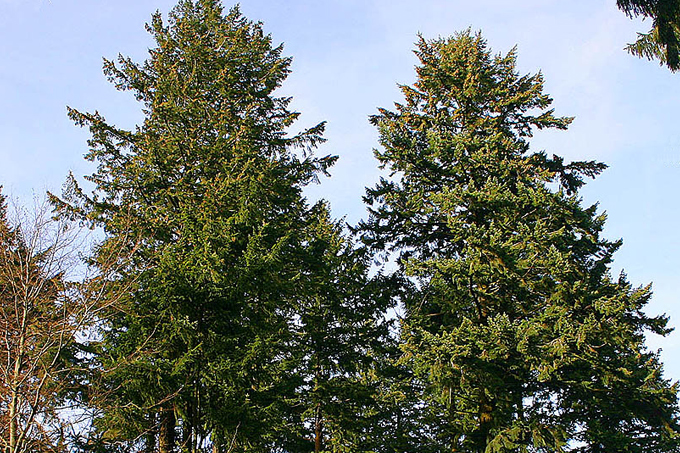 The tree sellers very rarely also offer pine and Douglas fir. “Douglas firs have sharp needles, but they don't prick because they're so soft. That's why the branches look downright plush, ”says Sönke Hofmann. Pine needles have the longest of the needles and can be easily recognized by them.
Why is it now important to be able to classify the Christmas tree correctly? "If you want to leave your tree in your home for a long time, you can't do much with spruce, the needles take off very quickly," advises NABU. On the other hand, the spruces mostly come from smaller family farms and tend to be less contaminated with pesticides than the Nordmann firs from mass plantations. In addition, the targeted demand for local red spruce is a first step towards more ecology around the Christmas tree.