NABU asks not to kill the beneficial organisms

The cold season not only makes people retreat to their homes. The familiar home is now increasingly populated by unwelcome roommates: spiders who hope to survive the winter in a quiet corner of the room. 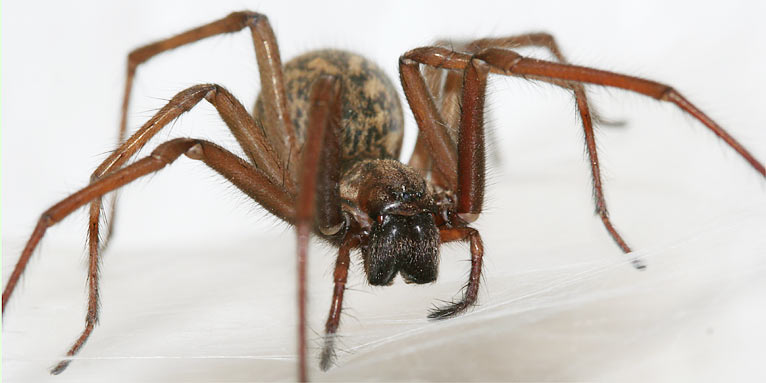 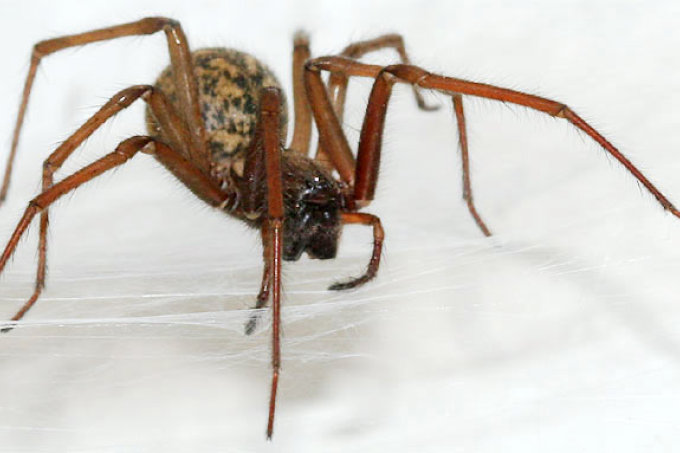 November 15, 2019 - The clocks were recently switched from summer to winter time, cold and snow are not far away. "Now a" scary "time is beginning again for many people," said Philip Foth, press spokesman for NABU Lower Saxony. “Because especially in the evenings there are sometimes unpleasant encounters between humans and spiders, because the spiders like to retreat to our nice and warm apartments on cold evenings. They hope to be able to steal prey there. ”The eight-legged visitor leads to sometimes violent reactions, but even if it may be difficult: do not kill the unloved beneficial insects under any circumstances, but put them back alive at the door!

The widespread fear of Spinenn is unfounded, because the native species are completely harmless to humans. They are even useful to humans because they devour insects: "Mosquitoes, moths and winged aphids are the preferred food of spiders," explains Foth. The importance of spiders in regulating the insect fauna should therefore not be underestimated. "Anyone who leaves a small pile of wood, a pile of stones or a few withered shrubs in the garden can easily create a habitat for spiders and thus regulate the insect fauna in a natural way."

Around 1000 species of spiders live in Germany

In order to catch their prey, the spiders have developed different methods: The orb web spiders build typical spiral webs in the middle of which they lurk for prey. They have sensory organs on their legs with which they can perceive the finest vibrations. When a victim gets lost on its web, the spider catches it and eats it. Sometimes a supply is also created. Then the spider wraps its thread around its victim. Jumping spiders lurk in leaves and on walls for insects and jump at them with one big leap. Crab spiders sit on blossoms where they wait for their victims. For camouflage, they are often the same color as the flower. When a fly or bee lands on the flower, the spider perceives the vibrations with its tactile organs on its legs and prey on the insect. Don't be afraid of spiders! They are fascinating, useful and ...

Among other things, the angle spider feels quite comfortable in our houses. It is considered a classic "disgusting animal" because it is large, dark brown and thickly haired. If you take a closer look at the animal, you will quickly see that this spider consists almost entirely of legs. The actual body is only about two inches tall. So actually no reason to be afraid.

If you still do not want to tolerate this roommate, NABU asks you not to treat the useful animals with slippers, vacuum cleaners or newspapers, but to trap them in a glass and bring them outside.

Most spiders get lost in our houses, only a few actually feel comfortable there. The garden spider, for example, whose artfully woven webs can now be seen everywhere in gardens and in flower pots on terraces and balconies, is not adapted to life in houses and dies at the latest when you start to heat. Because then the humidity drops and the spiders dry up. This also applies to the small, black and white striped zebra jumping spider that can often be seen on house walls.

All spider species, of which there are around 1,000 in Germany alone, live predatory by hunting other insects. They therefore have an important function in nature as regulators of the insect fauna. You get an idea of ​​how important spiders are in the ecosystem if you look at the countless spider webs on a meadow, heavy with dew drops, early in the morning - a wonderful sight for every spider friend.

more on the subject: 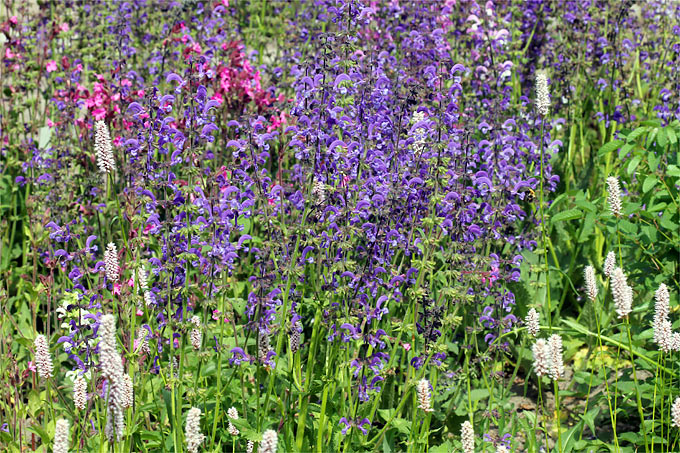 Tips for the house and garden

Turn your home into a natural paradise! We'll show you what you can easily do in your garden or on the balcony. Autumn is the right time to prepare for the next gardening season and to plant trees. 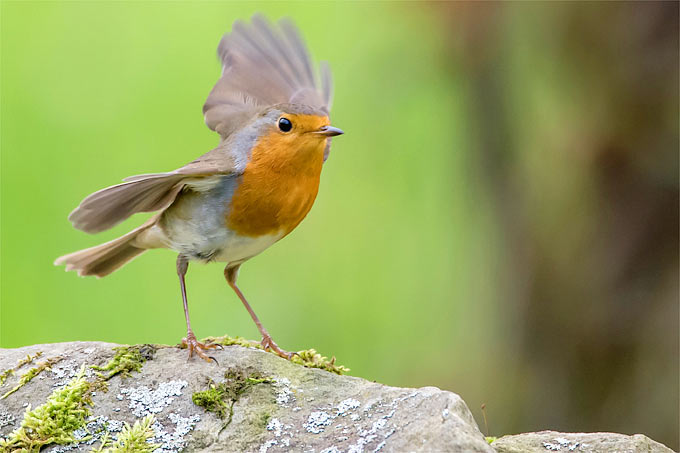 With the motto “My beautiful robin garden”, photos of the newly selected bird of the year 2021 can now be sent in.