Martis is strong in Mobile Legends

The heroes in Mobile Legends are all divided into different categories and price ranges. These prices range from free to 32,000 Battle Points (BP). So as soon as new heroes appear in an update, the concern arises about which ones are worth their price. How should you choose? This guide offers advice that will help you on this matter; not to all heroes, but to a lot.

What heroes are there and why should I buy them?

Only 1 hero cannot be purchased directly and can only be purchased as a top-up gift. That would mean spending real money on the game. Below is a list of heroes and some tips on each one. They are sorted by BP price range, from highest to lowest, and in no particular order. Remember that there are other good reasons to consider some heroes to be far more valuable than others, but that is not the purpose of this guide. 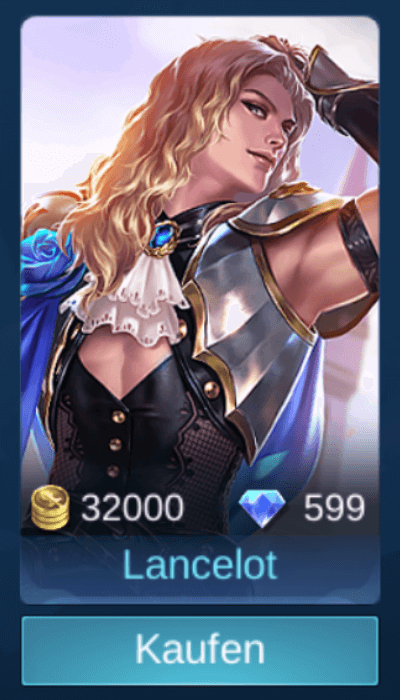 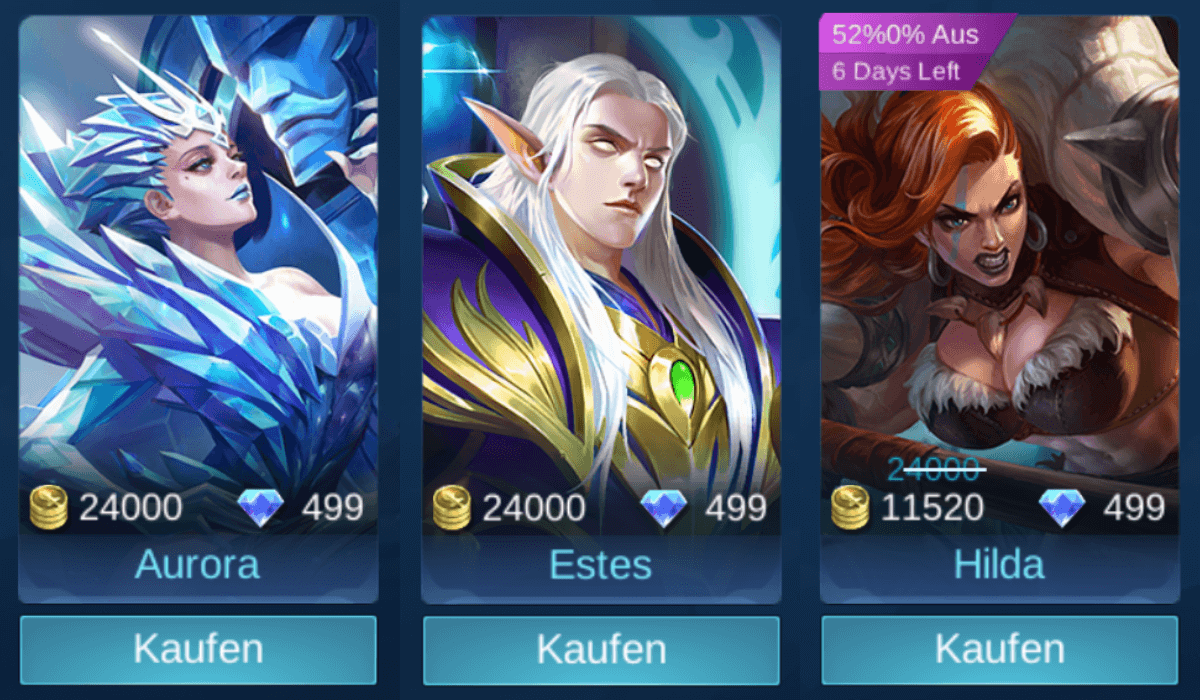 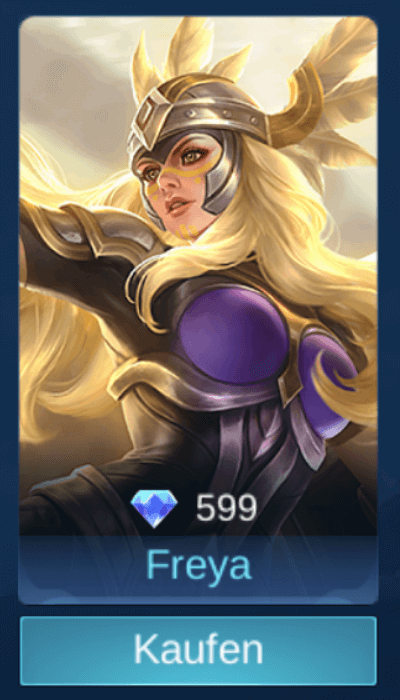 When should you buy a hero?

The truth is, you can buy any hero anytime you want. However, there are several factors that will help you decide.

Check out events and other rewards FIRST 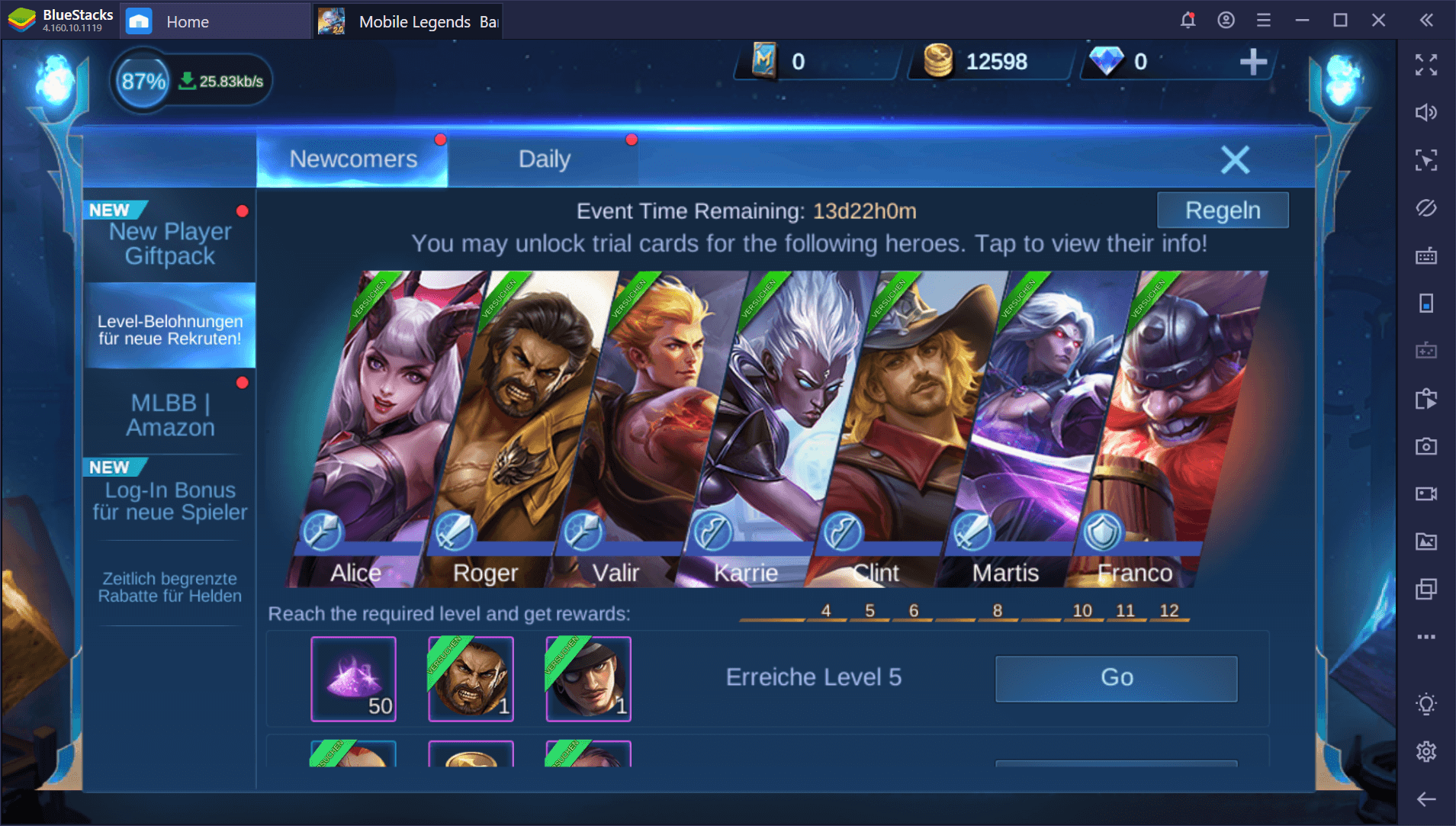 Different events are running at each point in time. For example, as a newbie leveling up, you can get decent rewards in the form of heroes. Note that these are test heroes shown in the screenshot above.If they are not part of the regular heroes for matches, then they are available to you as cards that you can find in your pocket. Once you use these cards, you can use the corresponding hero for up to 3 days. Also note that some rewards are only skins. The point is: don't buy a hero if you can already win it for free! That would be a waste.

You will receive fragments during various reward times. There are 3 types of fragments. 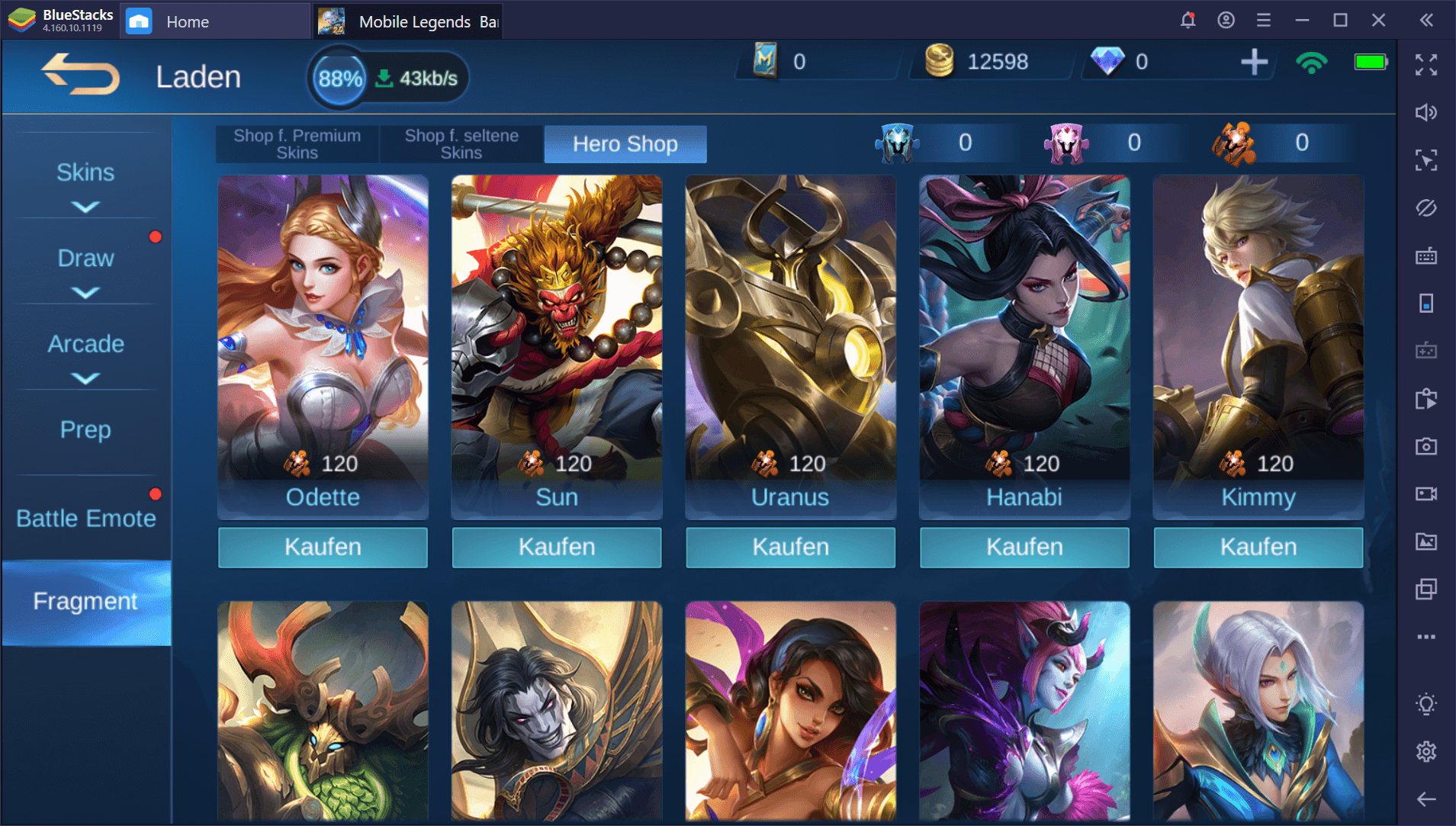 You can see them in the upper right part of the game screen. Heroes can be bought with the orange fragments. In the upper middle of the screen you can see your ticket collection. 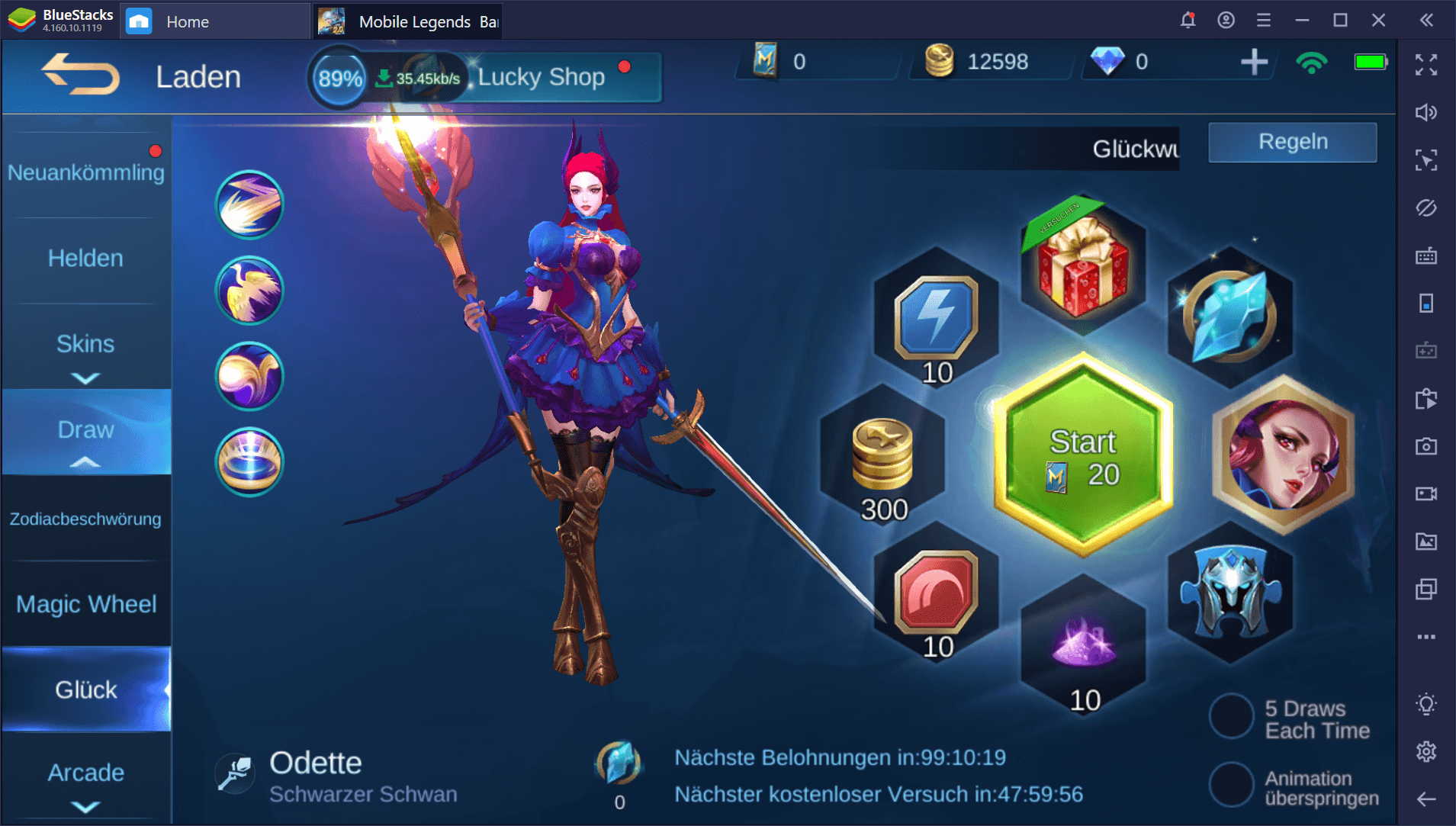 You can use these tickets to buy other things in the shop. Don't forget to try out the Lucky Spin from time to time, especially if there is a hero on the bike that you would like to have. Similar to the fragments, you will receive tickets as a reward.

Maybe you want to use a certain type of hero. Then it is worthwhile to deal with it. It also becomes a factor when each member of a team has defined a specific role. So someone playing the role of a tank wouldn't buy an assassin! At least not unless it's a hero with mixed roles.

Do a test run before every purchase

Hero Rotation lets you try almost any hero before you buy them. However, if you haven't followed this advice, you can always try your newly purchased hero against the AI. That's a pretty decent way to practice anyway. And yes, wins against the AI ​​are still worth some, as are games of other modes.

We hope you enjoyed reading the Bluestacks guide to Mobile Legends heroes and we wish you an exciting gaming experience.