How can we overcome ourselves

Uncertainty: How to Overcome It

Uncertainty is often a common thread running through life. Professionally and privately, every decision and action is critically questioned, there is a lack of self-confidence and the entire behavior is determined by doubts. Uncertainty on this scale is not only exhausting, it also gets in the way of your own success and can be to blame for not achieving your goals. If you don't trust yourself and let yourself be guided by uncertainty, you will always create new problems, increasingly deny yourself and become a bad copy of a role model. A negative development that can be stopped early if you can manage it and overcome your insecurity ... 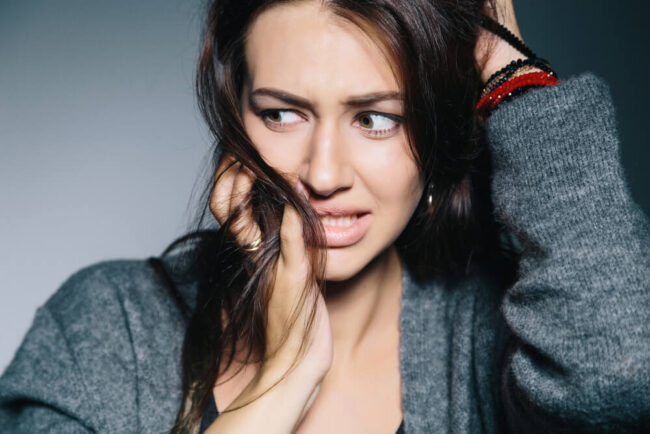 At first glance, uncertainty is easy to explain. It is a state of doubt in which we question ourselves, our own abilities or decisions, the environment, the previous life path or future planning. We always feel insecurity when we feel that we are no longer in complete control of the situation, that we are unable to accurately assess and predict the consequences or not being able to influence events that affect us. Uncertainty is always fear of a perceived danger, even if it is not perceptible to outsiders.

Feeling insecure isn't always bad. It is an early warning function to indicate possible dangers or risks. So it is normal and understandable to experience greater uncertainty when you are not well prepared for an exam or assignment. You can use this feeling to take countermeasures in good time - danger recognized, danger averted.

But it doesn't stop there, because uncertainty becomes a permanent condition for many, which is a great burden. 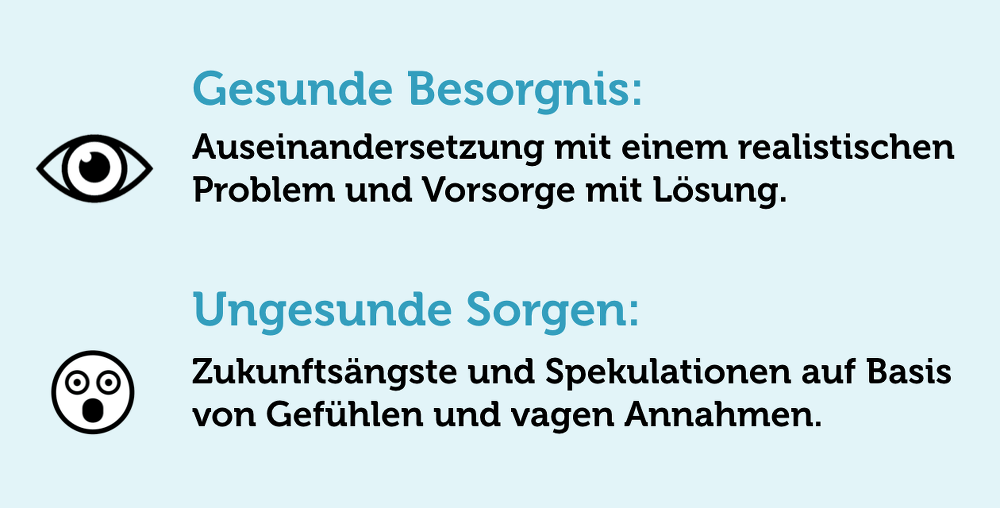 Self-doubts grow with uncertainty. You no longer trust yourself, develop skepticism about your own abilities and decisions and increase your self-criticism.

This often goes so far that one's own judgment is no longer trusted. One's own opinion loses its value, what others think is good is listened to. Your own goals also take a back seat, as you are unsure whether they are right or whether you can achieve them.

A slow and steady process of self-defamation set in motion by persistent insecurity.

In some situations, uncertainty can be felt very directly. In the interview, for example, almost every applicant feels nervous and agitated. A lot is at stake in these moments, the uncertainty an expression of it, but also shows the fear that everything will go well and the feeling that everything is not under control.

However, it does not always take such a trigger of uncertainty to notice the symptoms. Some of them are only noticeable to you personally, others can also be perceived from the outside. Symptoms of insecurity can vary from person to person, so learn to listen to your body to recognize the signals.

How does the agonizing insecurity arise?

Uncertainty can have various reasons and triggers, which can be divided into two categories. On the one hand, there are direct causes, such as the above example of a job interview, appearing in front of a larger group of people or new and unknown situations that you have never had to face before. In such a setting, it is normal to feel a bit unsafe, but during this or at the latest afterwards, this will quickly pass.

Other causes of insecurity run deeper and are often firmly anchored in the personality. These are the reasons that cause long-lasting insecurity that arises in everyday life and brings with it great doubts.

The greatest blame for the insecurity lies in a lack of self-confidence, which can often arise from early childhood. Closely related to this is the fear of failure. There is a lack of belief in being able to create something and get it going, and so every project is accompanied by great uncertainty. The negative feeling is reinforced by the fear of disappointing yourself and others.

This leads directly to the second cause anchored in the personality: the fear of the opinion of others. Insecure people want to be liked and valued by those around them. They care too much about what others think of them. This is also related to a low self-esteem that should be compensated for by outside recognition.

In the end, the insecurity often arises from the fact that we speak badly to ourselves and cannot admit our own strengths. Those who do not recognize their own advantages will always doubt that they exist - even if others address them or even praise them directly.

This is how you can overcome your insecurity

Insecurity has an uncomfortable habit of reinforcing itself. In other words: the longer you do nothing about your insecurity, the greater the difficulties and effects that it brings with it. Sitting out is not an option.

You have to take it into your own hands and do something to overcome your insecurity. Unfortunately, that's not exactly that easy. On the one hand, the uncertainty has settled down after a while and has become a habit; on the other hand, you will also be unsure whether you can really do something about the quirk of doubt.

To give you a little help, we have put together various tips to help you overcome your insecurity.

It doesn't just sound weird, it sounds contradicting itself. Overcoming uncertainty by accepting it? It can actually work! If you accept your insecurity and acknowledge it as a normal reaction - albeit in an exaggerated form - you can really take action against it. The point here is to recognize the problem, to admit that there is a need for action, and at the same time to understand that it is possible to defeat the uncertainty.

Work on your confidence

The best way to overcome uncertainty is to get to the root of the problem and tackle the root cause. If you manage to strengthen your self-confidence, the insecurity will automatically subside. This works best when you are aware of your strengths. Write down your successes and ask friends what they particularly appreciate about you. The better you feel about yourself, the more confident you will be.

Insecure people like to misunderstand something. You relate everything to yourself and interpret statements in such a way that it fits your own doubts. A bad habit that you absolutely need to work on in order to overcome your insecurity. Focus on what was really said - not what you think might be meant.

Get out of your comfort zone more often

You can leave your insecurity behind you if you keep noticing that it is completely unfounded. Get out of your comfort zone, get out of your way, do something new and try different things. You will learn that your worries, doubts and concerns may slow you down, but that they have no justification or cause.

Uncertainty can quickly become self-fulfilling prophecy. Your initial insecurity will prevent you from trying, and eventually fail, and conclude that you were right from the start. A cycle that you have to break with optimism. Force yourself to assume positive things - that too becomes self-fulfilling and can become a habit.

A major factor of uncertainty is the fear of possible consequences, a risk that does not appear to be calculable. Counteract this and create an actual worst-case scenario. Real cause for concern and alarm is very rare; usually even the worst result is not the end of the world. And if necessary, almost everything can be undone.

With every additional piece of information that you can gather and learn, your uncertainty diminishes step by step. Ask if something is unclear, go into more detail instead of just piecing together the rest. Knowledge and information are a natural enemy of uncertainty that you can take advantage of.

Other readers will find these articles interesting