In India, the Supreme Court has given the green light to the construction of a Hindu temple on a piece of land in the holy city of Ayodhya that has been disputed between Muslims and Hindus for 500 years. The entire property is given to the Hindus. There, supporters of the current ruling party BJP and other Hindu nationalist groups destroyed the 16th century Babri Mosque in 1992 and triggered serious unrest across the country.

In return, the Muslim side will receive five acres (2.02 hectares) of land in a prominent location. The bench of five judges chaired by Chief Justice Ranjan Gogoi ended one of the longest legal disputes in Indian history. 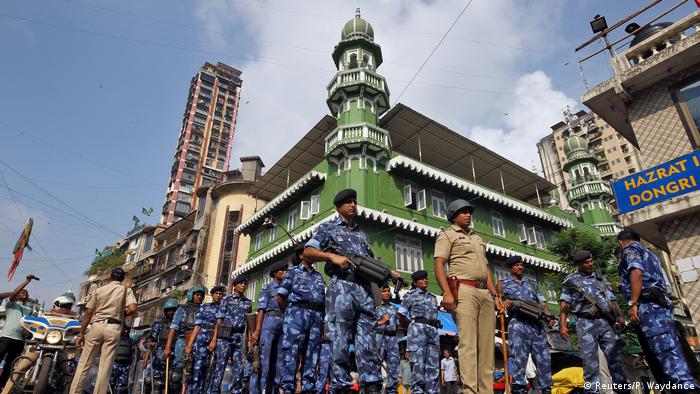 "We are not satisfied with the verdict and it does not meet our expectations," said lawyer Zafaryab Jilani, who represents the "Babri Mosque Action Committee" of the Muslim community. "These five acres mean nothing to us." Jilani indicated that he would file a motion to review the verdict with the Supreme Court. At the same time he appealed to the members of all religious communities to keep the peace. 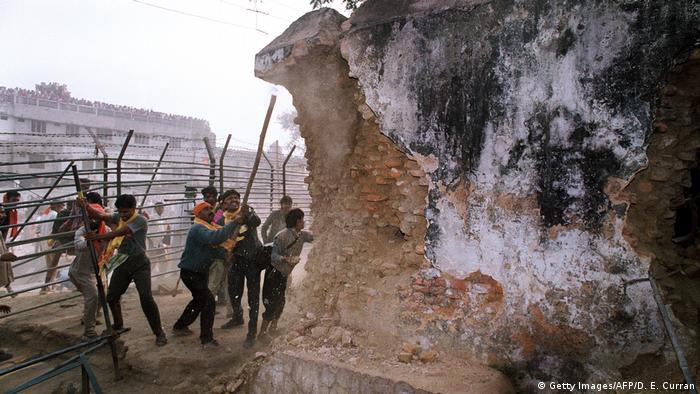 After months of mobilization by the BJP, Hindu nationalists storm the grounds of the Babri Mosque in 1992

Vishnu Shankar Jain, a lawyer for the opposing side, said they had fought a gigantic judicial battle and are now happy to have convinced the court. "It is a historic moment for Hindus," he said.

India's Defense Minister Raj Nath Singh appealed to all citizens to "accept the court ruling and keep the peace". 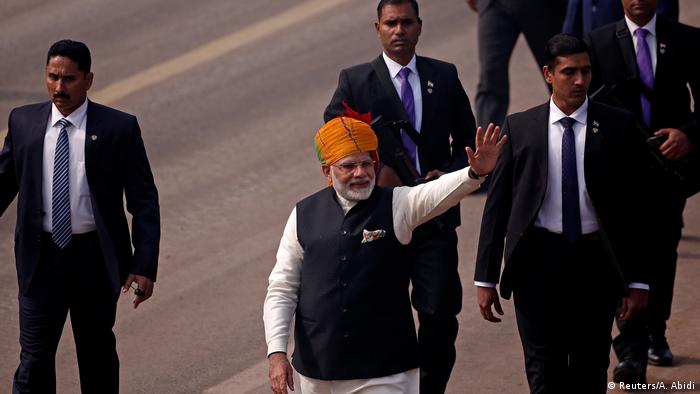 Given the explosive nature of the ruling, the government has mobilized thousands of additional security forces across the country to prevent religious violence. The judge’s verdict is a triumph for Prime Minister Narendra Modi, whose Hindu nationalist BJP started with the election promise to build a Ram temple in Ayodhya. 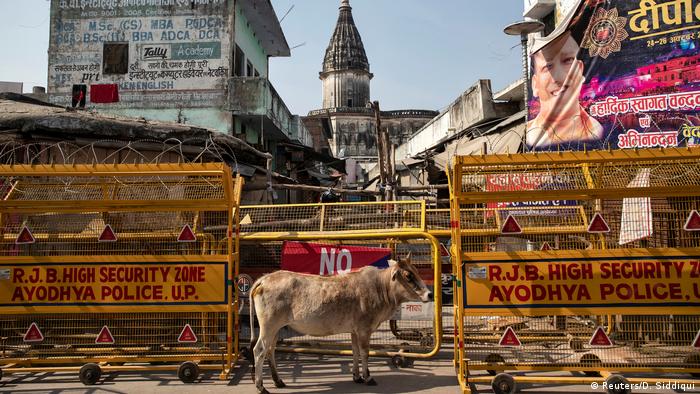 The dispute has preoccupied courts in India for at least 164 years. He turned to the question of who owns the 1.1 hectare piece of land in Ayodhya, which is claimed by Hindus and Muslims alike. Hindu nationalists revere the site as the birthplace of the mythical god-king Ram. 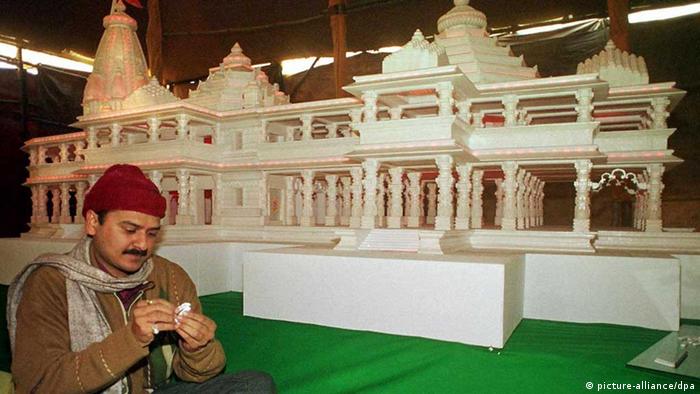 Model of a ram temple proposed for the site

The destruction of the mosque in December 1992 led to the worst religious rioting in India since independence in 1947. More than 2000 people were killed in the days of bloody persecution of Hindus and Muslims. The property on which the mosque stood has been cordoned off and closely guarded for a quarter of a century. The judges now decided that an association should be founded to build a temple there. 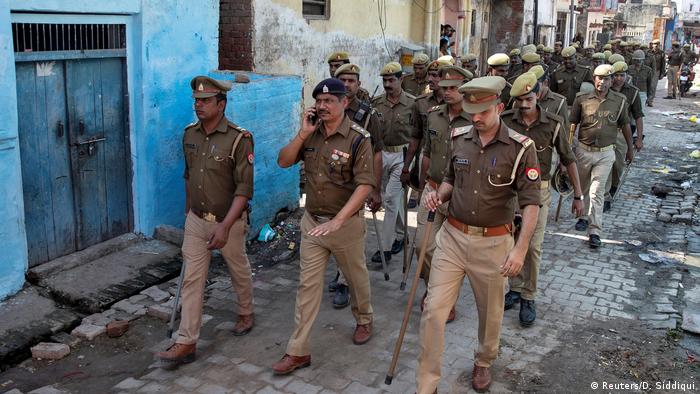 Ayodhya police officers patrol after the verdict in Ayodhya

In resolving the bitter religious dispute, the judges relied on archaeological finds and historical reports from Ayodhya. The judges found that the Babri Mosque was built on an old foundation that was not Islamic. Almost 500 years ago, in 1528, Mir Baqi, the general of the Mughal emperor Babur, is said to have destroyed the Ram temple there in order to build the mosque. For a long time, Muslims prayed inside the mosque, while Hindus continued to worship Ram outside the mosque.

About 80 percent of the approximately 1.3 billion Indians are Hindus. The second largest religious group are the Muslims with around 170 million believers.