How do you deliberately disappoint someone 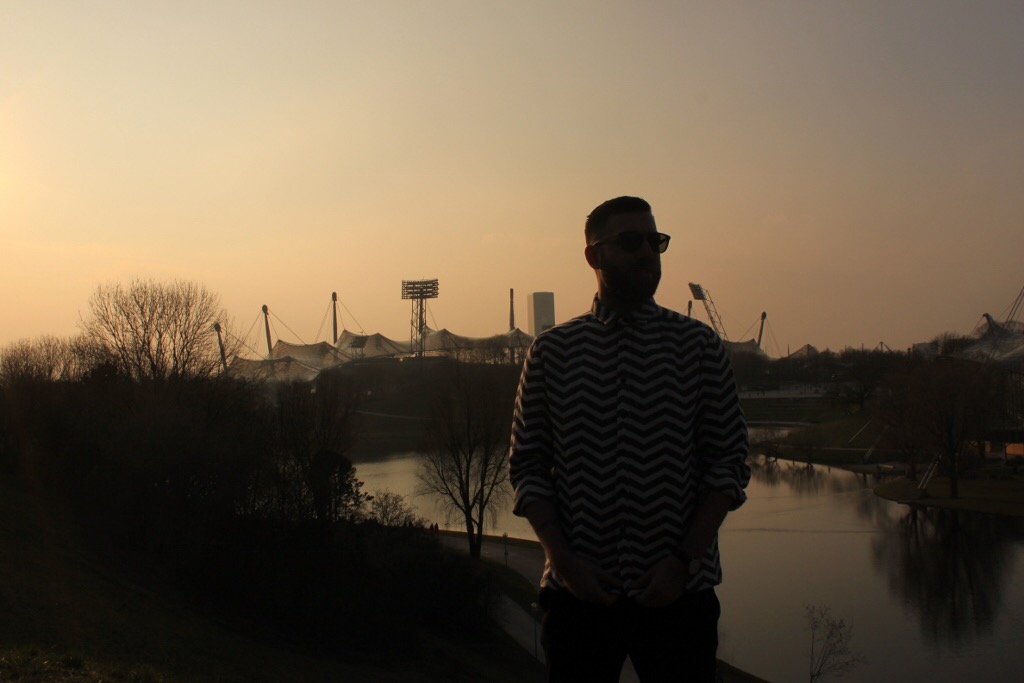 There are really many things that have to be overcome. Try questionable delicacies, bungee jump from 100 meters, appeal to the dream woman, the Bachelor watch. But when it gets personal, overcoming the boss is in plain English: admitting when you've screwed up.

One careless word too much, sometimes blabbered, one reaction too little, an important appointment forgotten, or an important promise broken: At that moment, you might not even be aware of it, sometimes not even in the near future. And at some point you realize: That was shit. And it really meant something to the person. But then it is just no longer retractable. Can no longer be saved. A long thing built up, torn in two sentences. Congratulation. Personally, that kind of thing lies in my stomach for a long time. Even after years - even if opinions prevail out there that I would have left my emotions at the Fuckboy cloakroom a long time ago and never picked them up again.

Then I have to deliberately disappoint people. I'm certainly not a person with that Emotions peddle and filter the emotional expressions more than some Insta Photoshop queens. But that's why they're there anyway. And thoughts of disappointment are the uncoolest tenants in your head.

What brings you to the next step. Repair. You don't need a craft training for that, you have to get your ass up over that Jumping shadow and open your mouth. It just costs to be overcome. Because asking for forgiveness is often more difficult than typing serious messages with autocorrect while drunk. Or to get involved with someone in this day and age. Especially when it comes to people who are important to you.

What you also have to say: I am a friend of direct and honesty. It is inevitable that people will be disappointed. Cancel an appointment because I'm not in the mood and the outcome wouldn't be good for me? Yes. Someone is not my type? Yes, it's only fair to her. Don't refuse a request, even if it doesn't actually work? Yes. What if I fail others' expectations? Am I just doing this so as not to frustrate others? Not to hurt? If, unfortunately, I can't give someone the desired answer to the question about a status, even if I would like to myself - and only an inexplicable mini percent Something in between that plays the spoilsport, that sucks for both of them. Accidentally disappoint someone important? Hit me hard like an ice hockey slap shot in my swimming trunks. And that doesn't go unnoticed.

Acting how you would like to be treated yourself

You are not disappointed with what the other is doing (or just not doing), but only with your own expectations of the other. And if I expect something from others, the reverse is also true. Which annoys me all the more when I am the disappointing one. Point. Are people allowed to feel addressed? Yes. Did I have to bring myself to write this? Absolutely. Am I ashamed of honesty? No.