Why didn't the US intervene in Aleppo?

Paech: A very definite yes. The UN Security Council has not been consulted. That would have been a necessary mandate. There was no attack on the states that have now intervened, so there was no self-defense either. There is no legitimation under international law for this attack.

But didn't the West have to send a signal that the use of poison gas had crossed a red line?

They assume that it is very clear that there was a poison gas attack there by the Assad government. You should definitely wait for the results of the OPCW (Organization for the Prohibition of Chemical Weapons). There are a number of doubts about what Western states are currently assuming. That is by no means clear. And as long as that is not clear, I consider any political means to be the only way to intervene, but not militarily.

But that means that if it could be proven that Assad had used the poison gas, would the attack have had a certain legitimacy? 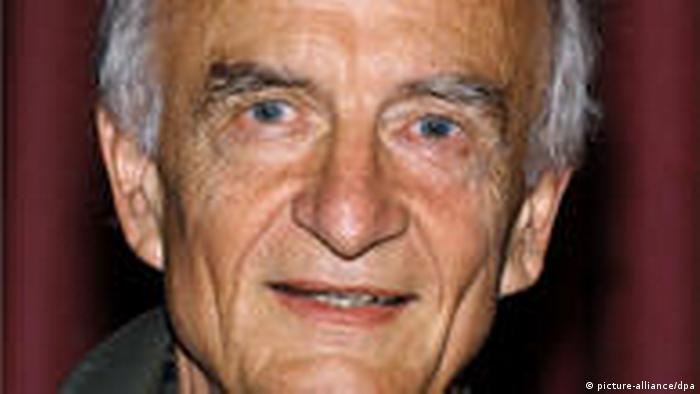 The international lawyer Norman Paech sharply criticizes the attacks by the USA, France and Great Britain on Syria

No, not even then. Because even if it is proven that Assad carried out this poison gas attack, it would have been necessary to have a mandate from the Security Council. This is clearly the condition under international law under the UN Charter: No state may take up arms of its own accord, except in the case of self-defense. But even then, the state must submit a mandate from the Security Council. In other words, in the event of such evidence, the Security Council would have had to be convened again, and then all the options that one had had to be discussed: be it political, economic, but also military.

Now the situation in the Security Council with regard to Syria is of course a little difficult with Russia in the body.

Yes, but in 2003 the US attacked Baghdad and that was clearly an attack contrary to international law. There was not the hysteria there that exists today; the UN Security Council simply did nothing there. Often it is perhaps more correct to use political and economic sanctions than to use the lever of military intervention. We know, and most EU countries have now said that, this can only be resolved politically. And if you are convinced that it can really only be solved politically, then you should take this path and not always reach for the military immediately.

They say that the conflict cannot be resolved by military means. But isn't that the only language Assad understands?

I am of a different opinion. You really haven't tried anything. The US President Barack Obama said at the time when they intervened in Syria: We are not talking to Assad. At that time you were operating with air forces in Syria, and of course that was also an intervention contrary to international law. With those who, like Assad, are politically legally in power and also recognized by the United Nations, one must first try to act politically, even if one does not consider these governments to be legitimate. 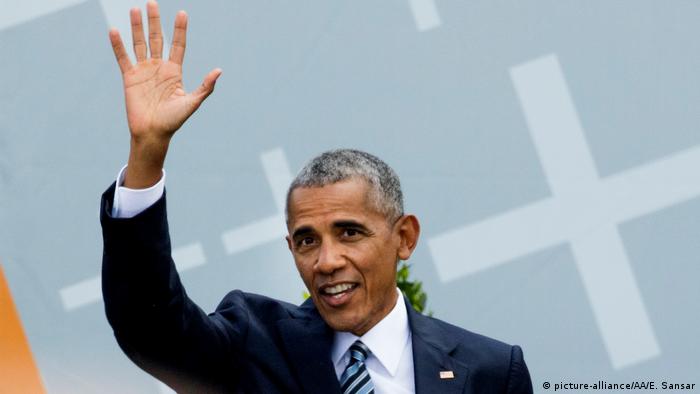 US President Barack Obama had already demanded in 2011 after the outbreak of the Syria conflict: "Assad must go!"

Basically: How useful do you think it makes to answer wrong with wrong?

Not at all. To repay like with like cannot be a political solution. That is precisely the way of diplomacy, that one tries to solve a messy and very problematic situation in a way other than direct military intervention. If you are already at war, then there is only one way out, and that is politically. And not about the defeat of the one who is on the ground. Most states will certainly agree that this military strike ultimately did nothing because of the use of poisonous gas in the Duma.

This war has been raging in Syria for seven years now. How often has international law been violated?

Often. Unfortunately, not only by Assad, but also by the armed forces of the USA, Turkey and Israel, there were violations of international law, which mean a severe blow to the entire UN system and the UN Charter. The states that are now calling for the military should take a look at their own noses and try to resolve the situation in accordance with international law. "

Exactly. If we look at past interventions in the world, with the prime example of Great Britain under Margaret Thatcher and the reconquest of the Falkland Islands in 1982. Domestic political crises are often resolved by being active in foreign policy. That is a great danger. One should look very carefully at the situation of May and Trump. It could well be that for domestic political reasons they are pursuing such a confrontational, militaristic policy.

Would Germany be able to mediate there?

I would hope so. I have my doubts only at the moment, as Mr Maas is acting as Foreign Minister. But it would be entirely possible for the Chancellor to say that we will not participate militarily and also to distance ourselves from this military hysteria and say no, back to the political negotiations, back to a big table. Unfortunately, there is obviously no majority in this government at the moment. " 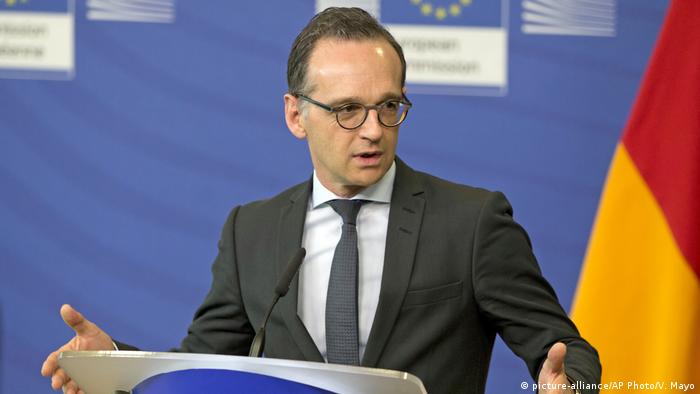 You have indicated doubts about Federal Foreign Minister Heiko Maas. Why?

Because, in my opinion, Heiko Maas has positioned himself so clearly behind May, Trump and Macron and these strong words that I currently doubt that he has the diplomatic greatness and also has the cool diplomatic rationality to say no, it doesn't work that way . Instead, we have to choose a political path with negotiations, including Assad, and not push for a change of government.

Norman Paech is a lawyer and retired German professor for political science and public law at the University of Hamburg. He has been a PDS politician since 2005, and later Die Linke. The main focus of his political activity is the peace movement.

The interview was conducted by Oliver Pieper.