Which countries absolutely do not let anyone go

"In the end, as far as possible, no one should reach European borders"

Deutsche Welle: Mr. Oltmer, which countries in Europe really bear the brunt of taking in refugees?

Jochen Oltmer: You always have to keep in mind that the total numbers that are often offered in this context are of relatively little benefit, because the populations of the European countries differ to a large extent. It is also often correctly pointed out that one would also have to differentiate according to the respective level of prosperity. If you do all of that, you will surely come to the conclusion that some countries - especially those on the Mediterranean - have been particularly hard hit in recent years.

For example, if you look at the data from the European statistical office for 2017, you see Greece at the very top of the list - in terms of asylum seekers per million inhabitants. It is followed by Cyprus, Luxembourg and Malta. And the countries that we are now focusing on in the current discussion will only come later - Austria and Germany, for example.

If you look at the initial asylum applications, then Italy, for example, has not been that high up in recent years. Would you say that the loud sounds that are currently coming from Italy are still justified?

I think one can say that Italy has been an important destination for people who have sought asylum in Europe in recent years. This had in particular to do with the fact that a great many movements took place across the Mediterranean - even though Greece was consistently more important.

However, we must also always bear in mind the way in which the issue of asylum is dealt with politically. And the Dublin rules, which have been developed since the 1990s, have been particularly controversial since 2007/2008 when the global financial crisis began. Many Mediterranean countries, who have recently been severely affected by asylum applications, complain that the Dublin rules are creating explicitly politically wanted imbalances.

Has Europe really left the Mediterranean countries like Italy and Greece alone, as the countries themselves often claim?

You can't say that across the board because we know that in 2015/16 in particular, many movements that initially reached Europe in Greece or Italy ended up in Austria, Germany and Sweden. But: At the level of law, in the end, countries like Italy or Greece are the ones who have to take care of the asylum applications. This means that the current discussions are less about the question of which ship is currently landing where, but rather the question of how Dublin will be reformed in this context and how a contribution can be made in the longer term, that these imbalances created by Dublin can be redressed. 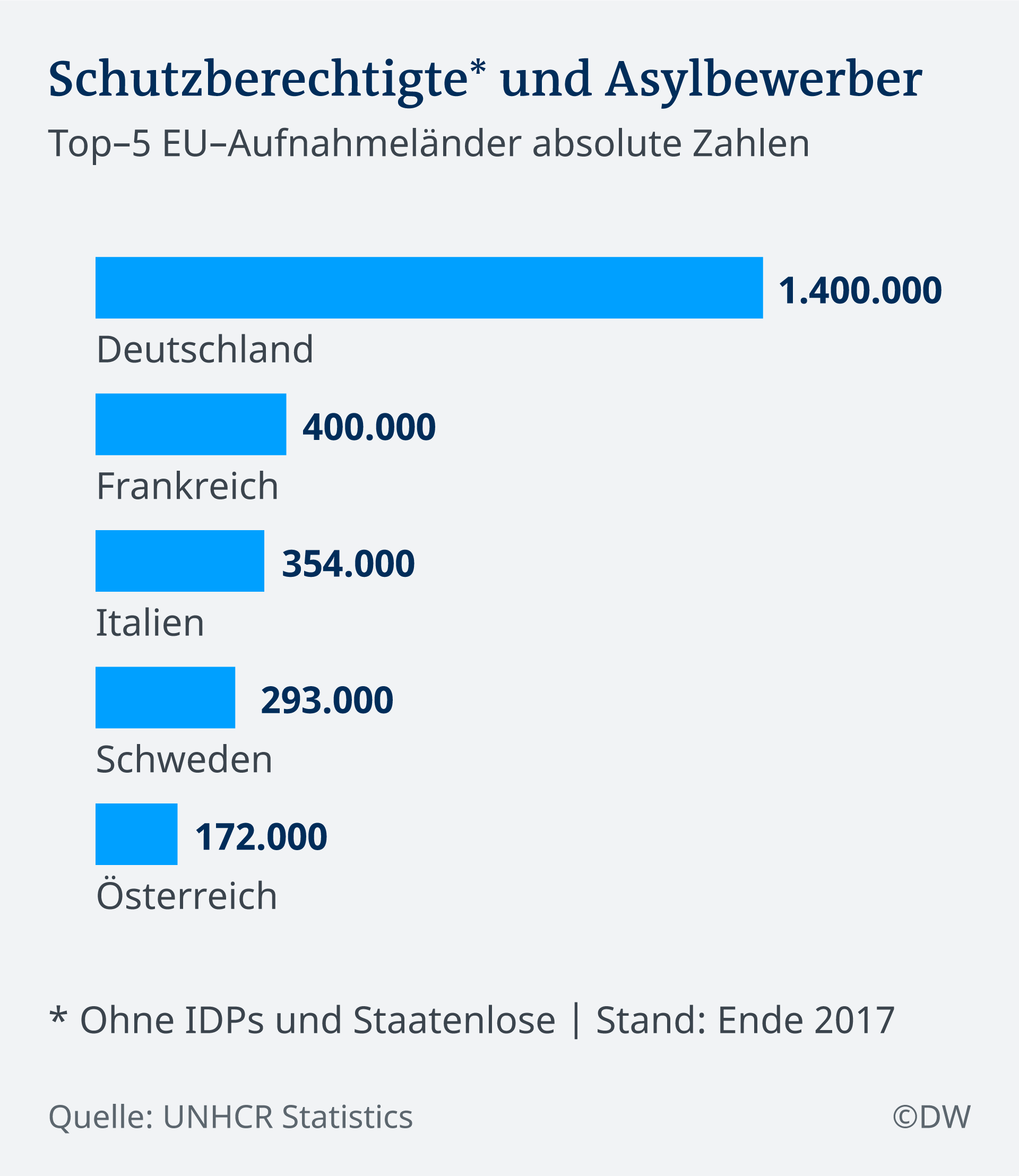 Yes, or at least it would involve modifying these Dublin regulations. The Dublin rules were a response to imbalances in the 1990s. At that time, the European side wanted to prevent refugees from having any chance of getting asylum in any European country. And they also wanted to prevent something like "asylum shopping" from happening in the 1990s, so that asylum seekers could choose any country.

The problem is: in the meantime the European Union has grown, today only a small part of the EU is a border state. In other words, the constellation in Europe has changed without it being possible to adapt the Dublin regulations. I think the time has simply come to formulate other regulations and to try very explicitly to ensure that the various countries are treated equally. 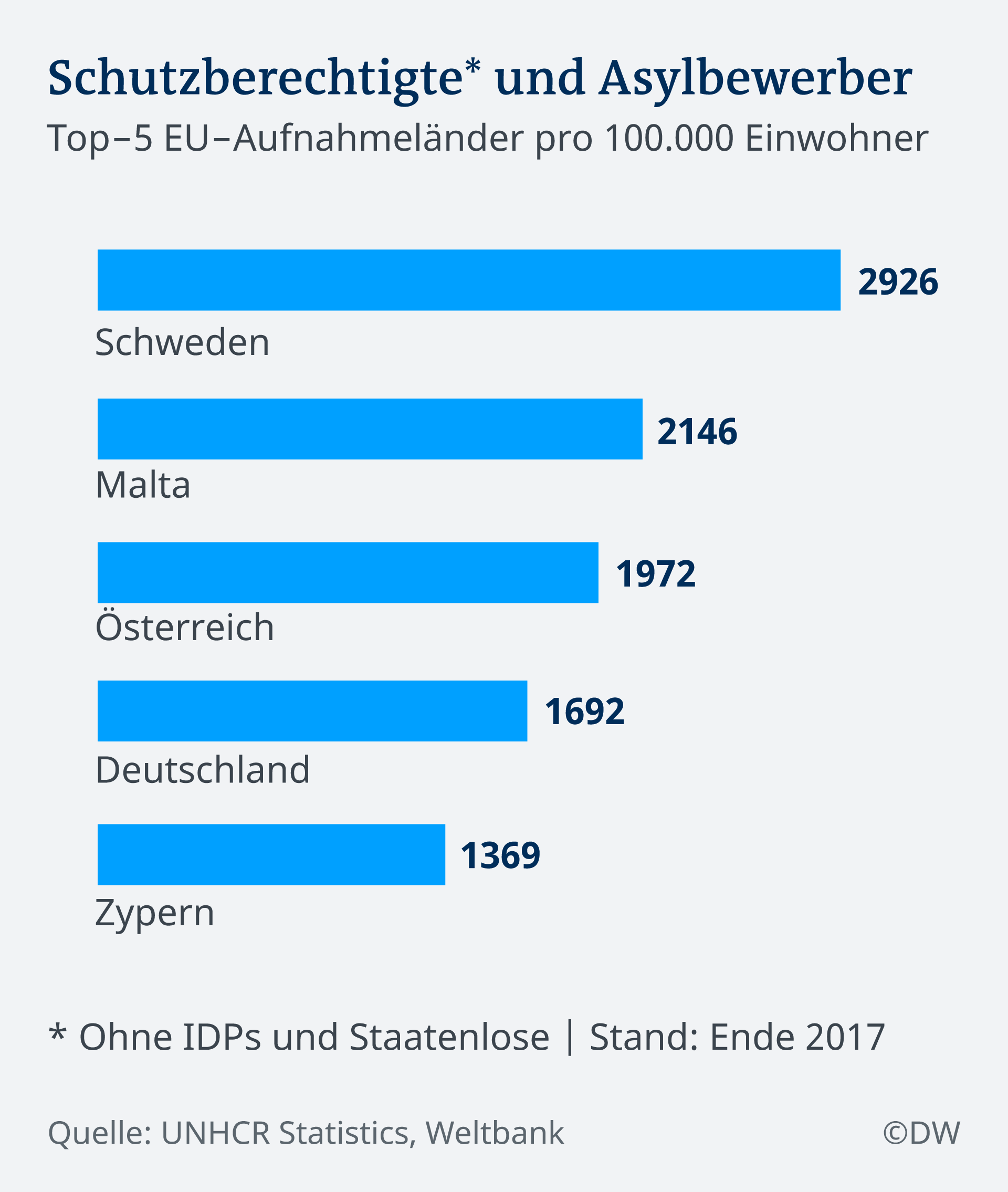 Do you think that the countries will be able to agree on something at the EU summit this week?

In recent years, the European countries have been able to agree very well on measures to isolate themselves - border security measures or the expansion of Frontex. Or the prospect of entering into contracts with states outside the EU, especially in Africa, in order to prevent potential asylum seekers from reaching European borders at all. These efforts have grown significantly, and ultimately there is no problem here with regard to cooperation.

The problems are with asylum seekers who are in the EU. And there we see that the tendency to take in asylum seekers differs to a large extent. And I don't see that fundamental changes can be made out there. In all likelihood, this means that in the next few days, weeks and months the EU will primarily deal with the question of further delineating Europe. That the effort will increase to create treaties with other states beyond European borders, and in this way to make a contribution that in the end as little as possible reaches European borders and therefore this distribution problem does not even arise in Europe. And I think that this is clearly at the expense of people fleeing violence. They are likely to have far fewer opportunities to reach Europe than they have been in previous years.

Does that mean that the European Union could, as it were, save itself and its feeling of togetherness by isolating itself from the outside world?

Jochen Oltmer is a professor at the Institute for Migration Research at the University of Osnabrück.