What is a franchise fee

Franchise Fees - What Is Common?

What is “usual” or “appropriate” cannot be easily answered, neither for renting an apartment nor for the salary of a manager. This is also the case with franchise fees and only looking at the amount in euros does not provide any in-depth knowledge. However, there are criteria from which the appropriateness of the franchise fees can be derived. 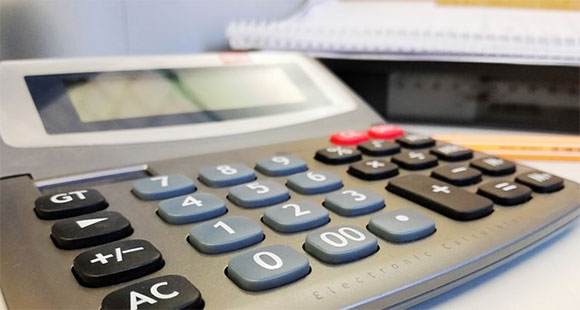 With a few exceptions, require Franchisor an entry fee (entry fee) when entering the system. The franchise entry fee is paid for the system integration services that are actually only relevant when entering the system. This applies in particular to the extensive basic training for the franchisee for all technical, organizational and product-specific questions. In addition, the new franchise company has to completely integrate Franchise system to get integrated. It starts with the integration into the IT structures, activation of system-specific software, implementation of QM certification and networking with suppliers and service providers. The system head office takes over the project management up to the opening of the business and supports the franchisee mostly also on site in the first days of the business operations. Often the system management already advises on the location search, the procurement of a sustainable one Franchise financing and similar tasks.

The franchise entry fee is therefore paid for services that are provided by the franchisor prior to the opening of the franchise business. Therefore, these payments are non-refundable if the franchise agreement is terminated prematurely - regardless of the legal reason. How much is the entry fee in franchise Ultimately it depends on the complexity of the business concept. A high-tech company for car repairs or building cleaning has different challenges than system catering, and the starting position is again different for a retail business. As a rough guide: around two thirds of all franchise systems have an entry fee between 10,000 and 30,000 euros. The more complex the franchise concept, the higher the entry fee and young systems are often cheaper than established ones.

You can find the right franchise system here

The ongoing franchise fees are payable for support services and the use of contractual rights during the entire term of the contract. The franchisor's consideration is the ongoing development of the Franchise company and the marketing concept as well as the updating of know-how in order to secure competitive advantages over the long term. In addition, regular training, exchange of experience, supplier optimization and internal company comparisons are common standards. The system center also usually provides support on site or through remote maintenance and webinars. National advertising or framework agreements with service providers and suppliers, on the other hand, are only common from a certain size of the franchise system. There are different variants of the current franchise fee. Deriving it as a percentage of the franchisee's turnover is by far the most common method and it is also easy to bill. The system headquarters receives monthly sales reports from the franchisee and can use this to calculate and collect the fees. In a number of systems, the percentage of ongoing fees is gradually reduced when the turnover thresholds that have already been agreed in the franchise agreement are reached. Another variant is to agree a fixed monthly fee and to calculate the ongoing fee significantly lower. As a rough guide, around half of all franchise systems charge an ongoing fee of 3 to 6 percent of sales. Trade and craft tend to be somewhat lower, while service concepts are noticeably higher. This is partly related to the profit margins of the respective industry.

Become a franchisee and get started professionally

The amount and structure of the franchise fees are of great importance for the establishment and management of the franchise system. The franchisor's economic development is strongly influenced by the income from the fees. As a franchisee, you have to examine the services promised by the franchisor in the franchise contract very carefully, to what extent there is a practical benefit and ask yourself, point by point, what the corresponding service would cost if you had to buy it elsewhere.